5 surprising facts you need to know about coffee in Iceland

By Úa
Posted January 15, 2018
In Iceland, Selfoss
5 surprising facts you need to know about coffee in Iceland2018-01-152018-01-15https://arcticnaturehotel.com/wp-content/uploads/2017/03/anh-logo.pngArctic Nature Hotelhttps://arcticnaturehotel.com/wp-content/uploads/2018/01/coffee-beans-arctic-nature-hotel-iceland.jpg200px200px
0

It‘s no secret that Icelandic people love coffee. For us, it’s just a part of daily life.

But if we stop to really think about coffee, it‘s weird how integrated it is in our culture. It‘s not like Iceland had direct contact with any countries that grew coffee beans.

For those who are curious, here are 5 facts about coffee in Iceland and our coffee traditions.

The first man we know drank coffee in Iceland was Árni Magnússon, sort of an Icelandic Grimm‘s brother. He lived in Denmark and that‘s where the drink came to Iceland from. More and more people started drinking it and from 1819-1855 the quantity of coffee imported went from 5 tons per year to 213 tons per year. 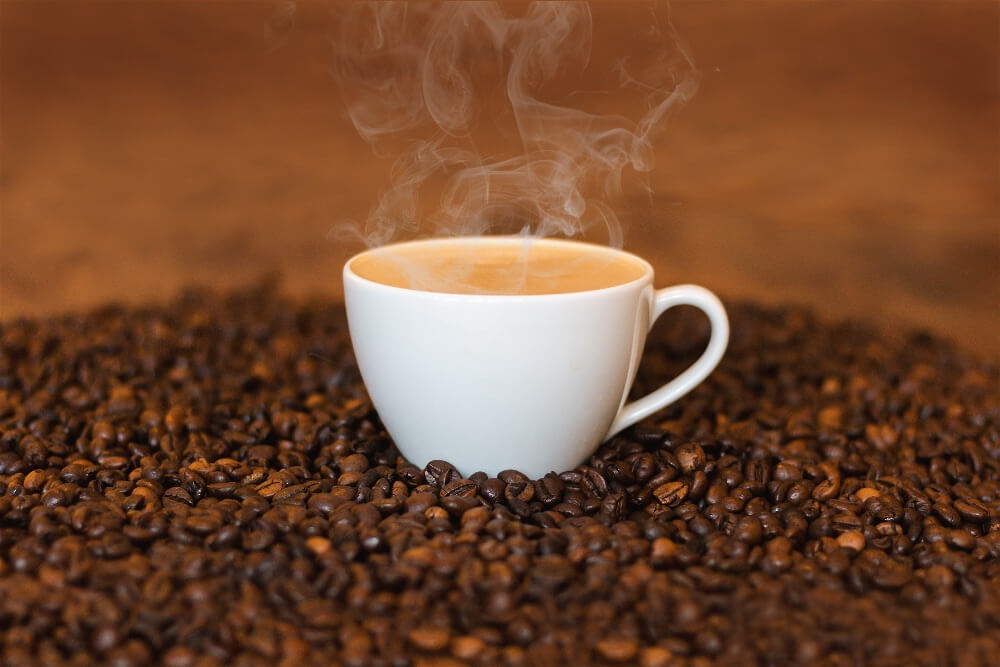 2. There‘s no Starbucks in Iceland

Icelanders tend to get really defensive when it comes to foreign chains. It‘s a side effect of being a small country, we don‘t want other bigger countries to take over. So we tend to prefer Icelandic shops, and we already have two pretty big café chains, Kaffitár and Te og Kaffi, plus a lot of local or smaller cafés.

3. There are 4 cafés in Selfoss

One of these cafés is the oldest café in Iceland outside of Reykjavík, Kaffi Krús. The café was established in 1992 and it’s located in a very cosy old Icelandic house from 1931. It has homemade cakes, delicious coffee and great food. The other cafés are Bókakaffi, a very cosy café and bookshop, Kaffi Selfoss which also has some cakes and food, and the local bakery, Guðnabakarí. Other places where you can get food, like restaurants and even some fast food places, also offer coffee and in some supermarkets you can even get free coffee to drink while you shop! The coffee at gas stations is even pretty nice because they usually get it from one of Iceland’s biggest coffee manufacturer, Kaffitár. 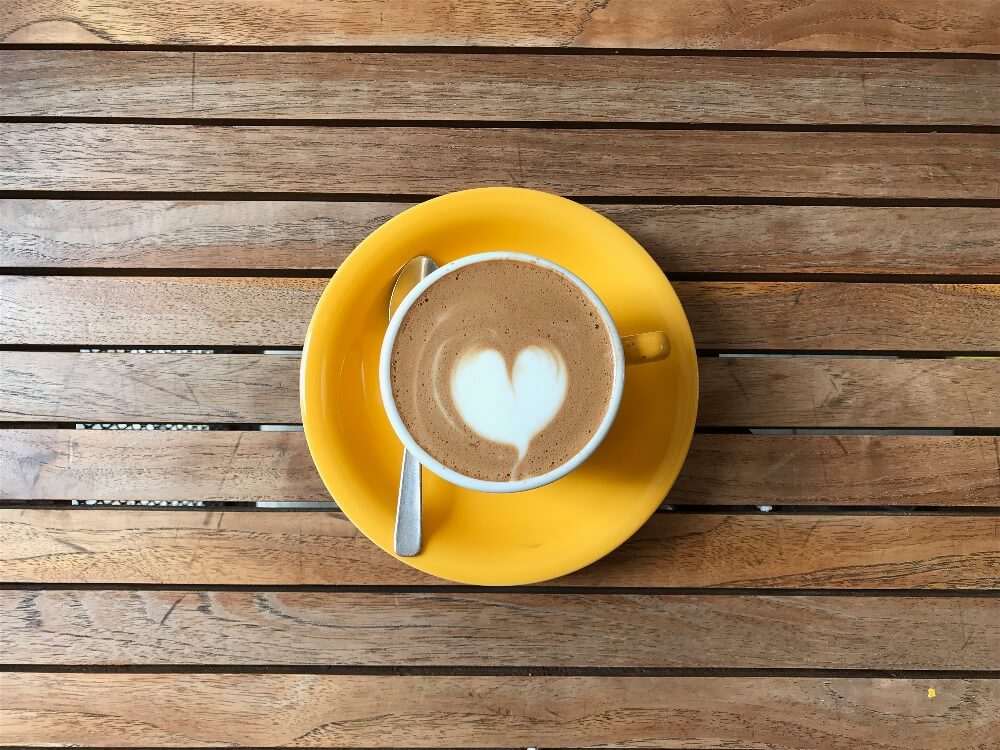 4. You can tell the future based on the leftover coffee in your cup

Well, not you exactly, but some people can. It‘s like telling the future based on tea leaves, except with coffee. It works like this: First, you drink all your coffee. It has to be black coffee, no milk or sugar. Then you turn your cup upside down and turn it in three horizontal circles clockwise and then counter-clockwise. Finally, you turn the opening of the cup towards you and move it in a cross in front of you, first up to down, then left to right, all the while blowing a bit at the cup. I’m not making any of this up, I swear. After all this you put your cup upside down somewhere (preferably somewhere warm so that it dries faster) and wait for it to dry. Then someone who has some sort of fortune-telling gift or talent can read your future from the cup.

5. People coming over? You better have some coffee to offer them

In Iceland, it is essential for a good host to have coffee to offer his/her guests. Actually, having some snacks or cakes too would be preferable, but coffee is a must. I‘m talking traditional black coffee here, with some milk and sugar to add to it. You can offer guests coffee drinks if you want, but those don‘t really fall under the „basic manners“ category.

Have you tried coffee in Iceland? Had your future read through coffee leftovers? 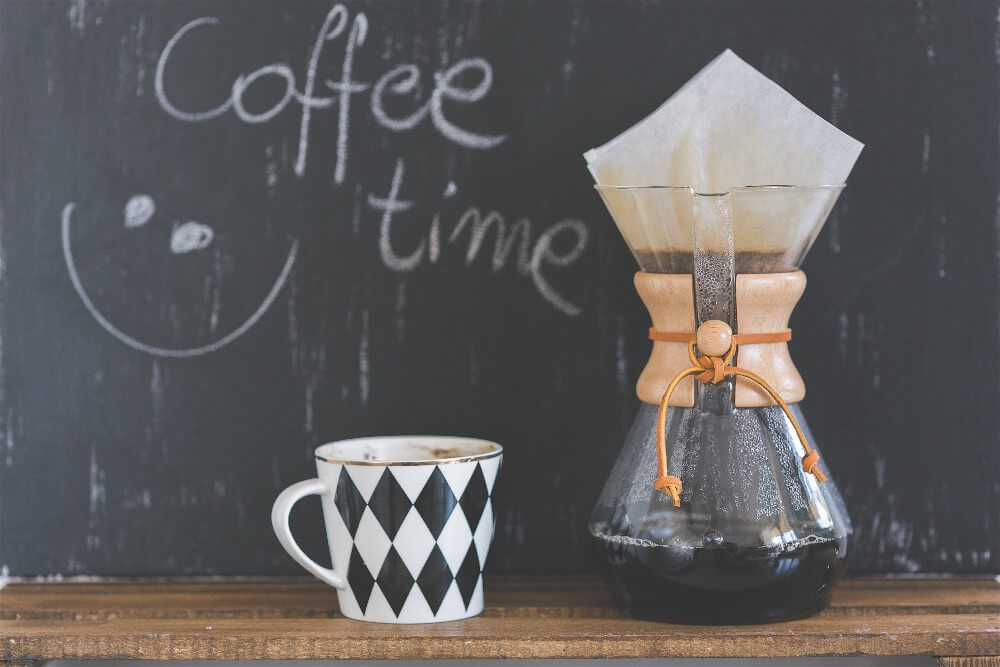 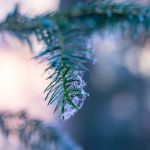 13 weird facts about Christmas in IcelandIceland 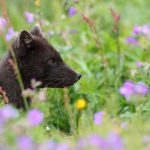 5 reasons to be inspired by the arctic foxIceland
We use cookies to ensure that we give you the best experience on our website. If you continue to use this site we will assume that you are happy with it.Ok