5 reasons to be inspired by the arctic fox

The arctic fox is a great representative of Iceland and it’s also really cute! That’s why we decided to write a blog post about this amazing animal. Here are 5 facts about the arctic fox, Arctic Nature Hotel’s spirit animal.

1. They’re the only mammal that came to Iceland before man 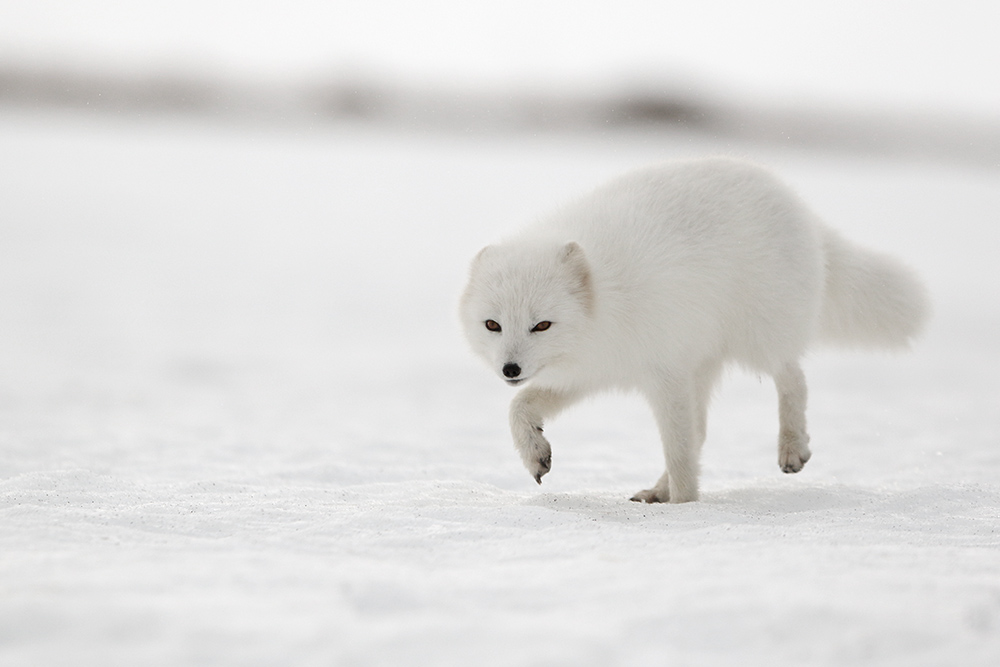 2. They change colors (at least most of them do)

The arctic fox is pretty well camouflaged. During summer its color is gray-brownish, which fits in well with stony landscapes. During winter it’s snowy white and almost impossible to see in the snow. There are some foxes that don’t change colors and stay gray-white all year round. Whether they change colors or not depends on where they live on the island. For example, the ones that live in the highlands generally turn white in the winter, while the ones that live by the shore don’t necessarily. Despite the color difference, they are still the same species.

3. Icelandic has at least 9 words for “fox”, and even more words for specific types

The “normal” Icelandic word for “fox” that we usually use is “refur”. The word “tófa” is also a common word for “fox”. Besides those two main words, “lágfóta” and “melrakki” are pretty well known. The former is popular in poems and the latter exists in a place name, Melrakkaslétta, which literally means “ arctic fox plain”. “Melrakki” can only mean mean “arctic fox”. Then we have less common words for “fox” which are “dratthali”, “gortanni”, “skaufhali”, “skolli”, and “vemma”. A male fox can be called “högni” or “steggur”, which are the same words we use for male cats. A female fox can be called “læða” or “bleiða”, which is also the same as for female cats. However, baby foxes are called “yrðlingar”. “Yrðlingar” is a special word used almost exclusively for fox cubs and isn’t linguistically related to the words “fox”, “baby”, or “cub” at all. “Snoðdýr” is a word for a fox that has a genetic disease that makes it lose its hair. A female fox that has gone into its burrow to give birth is called “grenlægja”. Finally, we have three words for foxes that are attacking sheep “bítur”, “dýrbítur”, and “bitvargur”. All in all, that’s 19 different words for the same animal. 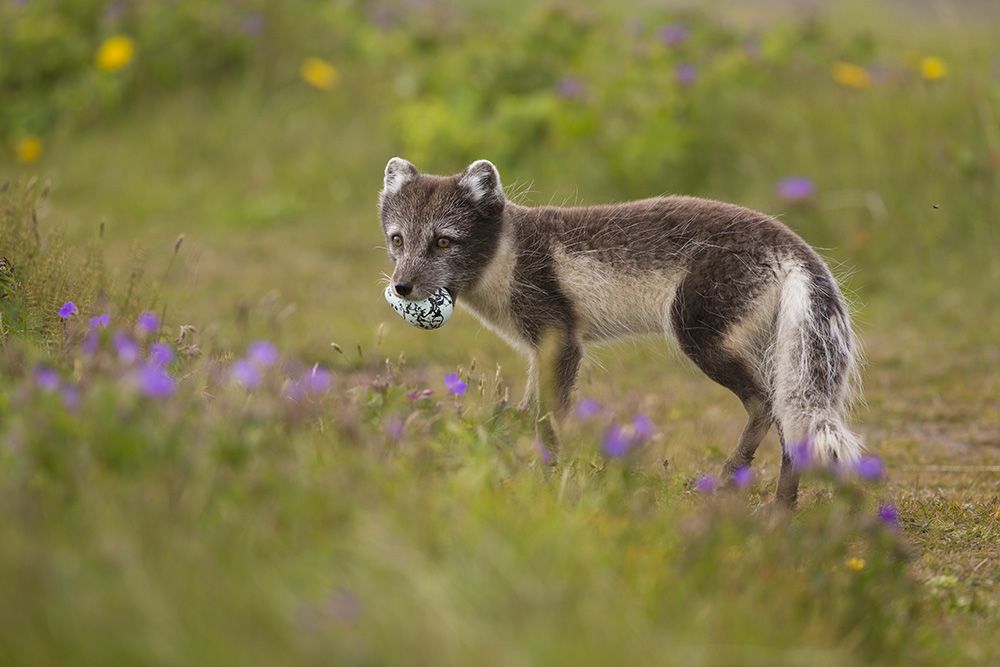 4. There are no regular red foxes in Iceland

The foxes dig out their burrows and the same burrow can be used for decades, even centuries. That’s pretty impressive, considering that their normal lifespan is only 6-10 years. In Iceland the ground isn’t good for digging so there is very little space to dig more burrows, making it necessary to use the old ones again and again. Especially since the foxes need to be as close to food as possible so they can have more babies. Usually each fox couple has its own domain, but even if domains overlap a bit the foxes usually don’t fight. The foxes also tend to stay away from human settlement unless they’re really desperate for food. It seems that the arctic fox tends to avoid confrontation. It prefers to live in harmony with others. 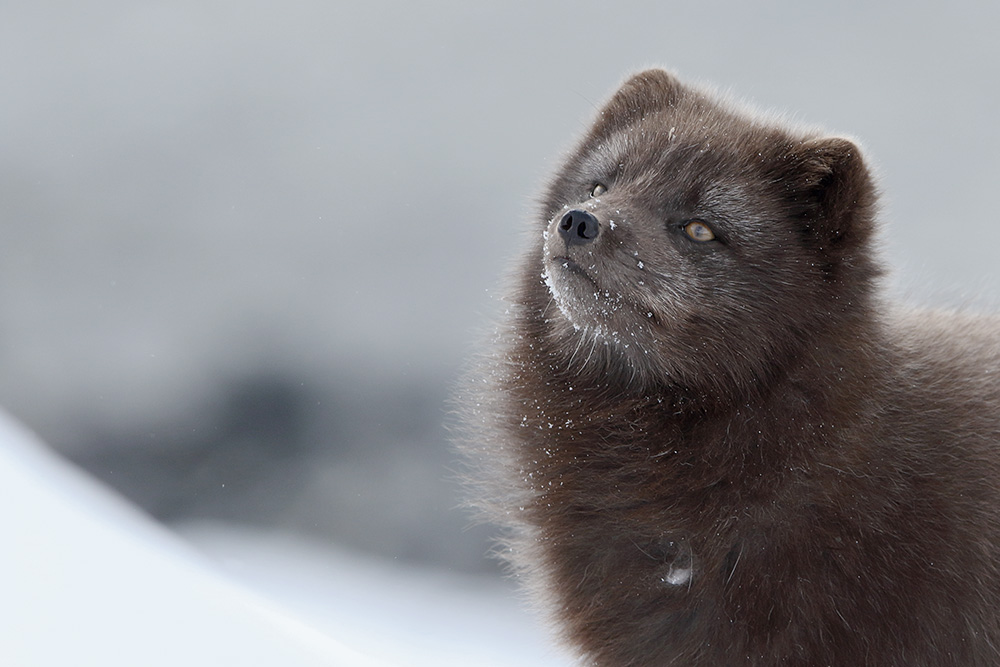 Have you seen an arctic fox?

And did you know, that Arctic Nature Hotel‘s logo is an arctic fox? 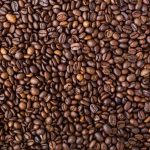 5 surprising facts you need to know about coffee in IcelandIceland, Selfoss 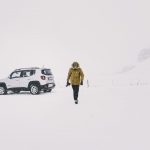 Winter in South IcelandIceland, Selfoss
We use cookies to ensure that we give you the best experience on our website. If you continue to use this site we will assume that you are happy with it.Ok